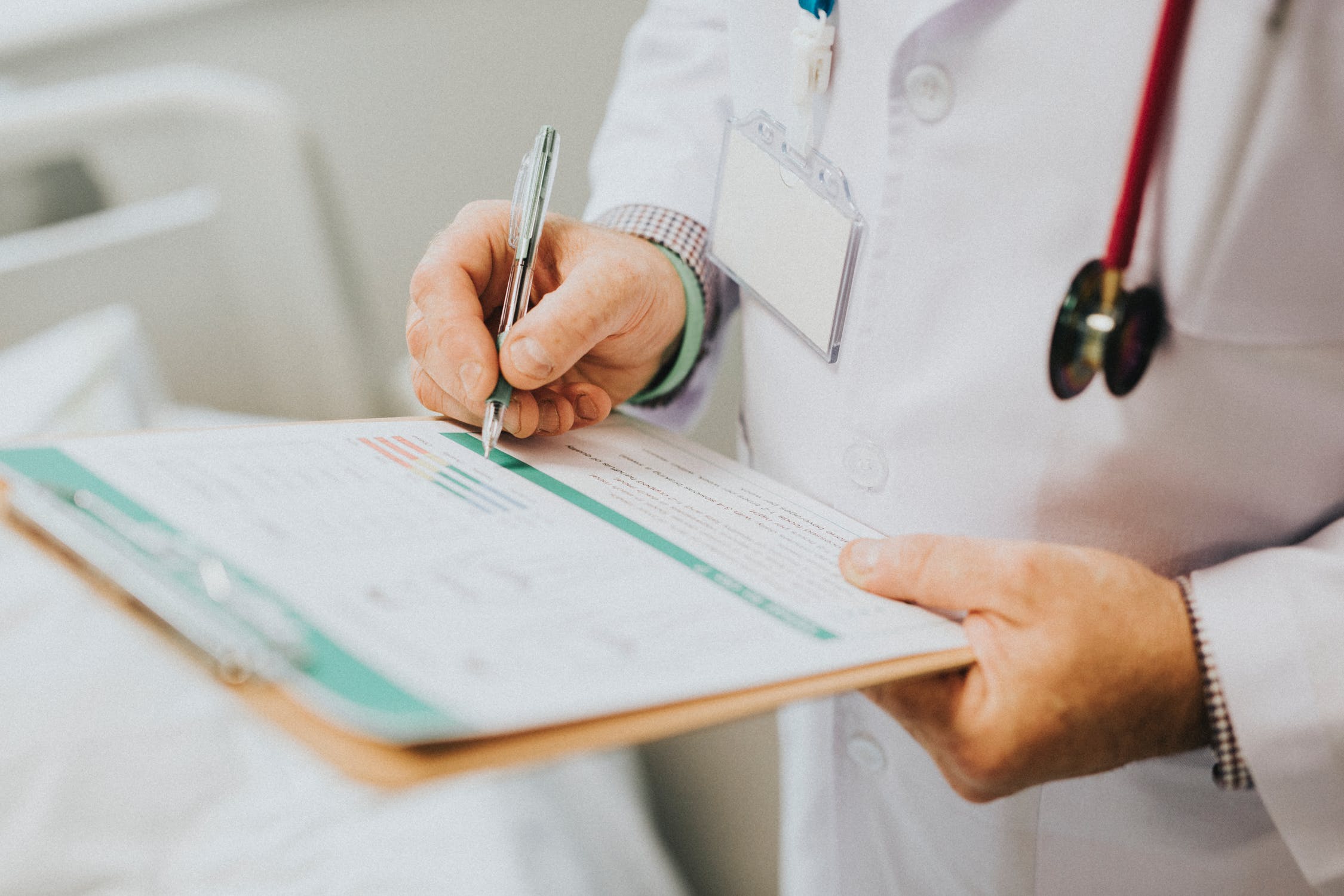 If you suffer from depression then we have some amazing news for you. There’s an FDA approved solution that promises to provide you the relief that millions of people desperately need. But can it really be as simple as sticking a nasal spray up your nose and taking a whiff?

The Esketamine nasal spray has been FDA approved to treat adults suffering from depression. So, if you’ve tried other forms of antidepressant meds without success, then this might be the solution you’ve been waiting for. This medication is specifically for patients who have tried two or more antidepressants but haven’t responded well due to treatment-resistant depression.

The FDA approved Esketamine is meant to be taken in conjunction with an oral antidepressant. But it won’t be marketed under the name Esketamine. It will go under the name Spravato, and this miracle elixir seems to be a major breakthrough in treating depression. You see, treatment-resistant depression affects approximately 30 percent of people. Anyone who suffers from depression knows that finding relief find to their symptoms with the standard treatments available is pretty disheartening. But Esketamine is like a ray of hope.

Esketamine Has A Close Relative

Esketamine is related to Ketamine, an anesthetic that’s been categorized as a Schedule III drug. That means that the risk of becoming dependent it is moderate to low. But you might have heard of Ketamine referred to as “special K” among those who use it for recreational purposes. Ketamine has proven to be a pain reliever, but it can produce certain dissociative effects.

They’re Similar But Not The Same

Esketamine and Ketamine can both be used as anesthetics, but Esketamine introduces a stronger form of Ketamine on certain brain receptors, which can relieve depression. Ketamine hasn’t been approved by the FDA, but it has been used by IV Ketamine clinics to provide relief from depression within 40 minutes. For over a decade, IV Ketamine has been studied as a potential solution for treatment-resistant depression. But the IV delivery may have limited access whereas Esketamine is easier to administer and could have less dissociative side effects.

It Comes With Strict Guidelines

Esketamine isn’t something you can just get a prescription for, go to the pharmacy to pick up, and then administer when you’re at home. There are strict guidelines that must be followed before you can get anywhere near it and that involves both you and your doctor signing a patient enrollment form. By signing, you’re basically saying that you agree to have someone help you get home after you leave the doctor’s office because you won’t be able to operate heavy machinery or drive after you use Esketamine. But before you can even think about going home, you have to sit in the doctor’s office for a minimum of two hours until your doctor releases you. Oh, and you can only administer it in your doctor’s office. But the good news is that once the doctor shows you how to do it, you can spray it yourself.

It Seems To Be Worth It

The guidelines make getting Esketamine more time-consuming than regular anti-depressants. However, if you happen to have treatment-resistant depression, your doctor might have you take it twice a week. But if you think all these guidelines are unfair, you should know that the FDA has your best interest at heart. They want to limit the risk of misuse or abuse of this medication. They also want to prevent patients from suffering from sedation and dissociation. But just in case, the box comes with a warning that there is a risk of patients having difficulty paying attention. It can even affect your judgment, too.

Esketamine is currently approved to treat depression in those who are resistant to conventional treatment. But the medication may someday be used to help people with suicidal tendencies. Now, when doctors encounter someone who’s suicidal, they provide them with antidepressants, which can take weeks to kick in. But Esketamine can provide relief in a few short hours. So it seems like this medication can give millions all over the world a reason to smile.

Serial tea drinker. Professional wig snatcher. Content creator and video script writer who may or may not be John Leguizamo’s body double. If you don’t like where you are, move. You’re not a tree.

Scroll back to top